Words With Heart is an eco-friendly print and stationery social enterprise that funds education projects for women and girls.

How we can help you make an impact in your business

We produce all kinds of business, event, and personal stationery, such as business cards, invitations, and notebooks, with every purchase funding female education. 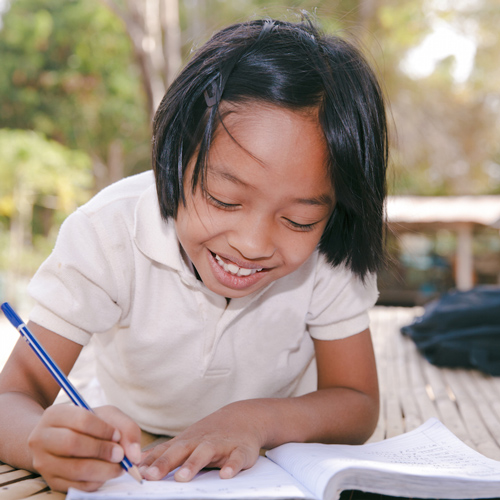 Our impact is measured in ‘days of education’ so that when you buy, for example, some eco-friendly postcards with us, we let you know the number of days of education you are helping to fund for women and girls through our project partners.

We partner with some of the world’s best NGO’s in this space, funding projects across Africa and Asia, including primary and secondary education, and also business and skills training.

All of our products are made sustainably, using 100% recycled paper and sustainable stocks, eco inks and green electricity. We recycle our paper offcuts and use recycled packaging. This dual environmental impact is super important to us – sustainability is at the core of everything we do. 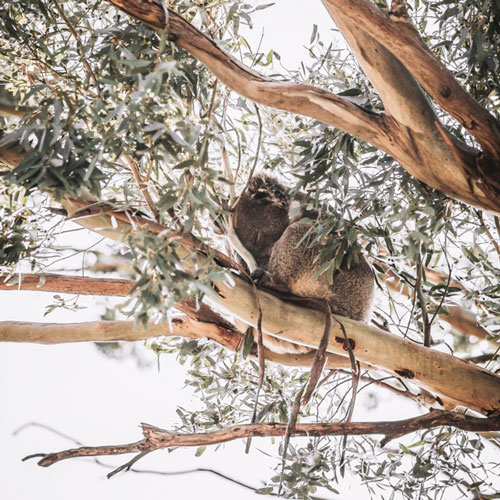 We partner with reputable, passionate NGO’s that are leading the way when it comes to supporting women’s and girls’ education. To date, we have funded projects with CARE Australia, One Girl, The Global Women’s Project, and other grassroots organisations across Cambodia, Uganda, Tanzania, Sierra Leone, and Nepal. 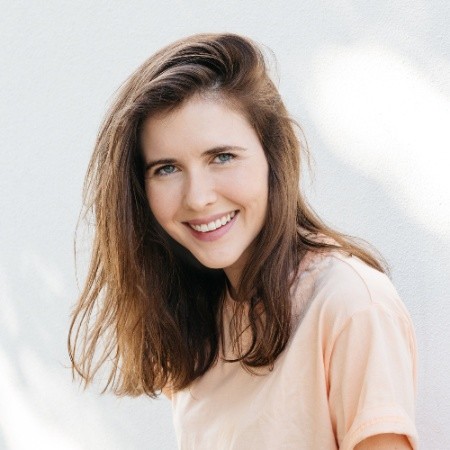 Lauren Shuttleworth is a social entrepreneur, gender equality activist, and a Global Shaper with the World Economic Forum. She is passionate about women’s and girls’ education, gender equality, and the economic power of women and social enterprise.

In late 2014 Lauren founded Words With Heart, an eco print and stationery company that funds women’s and girls’ education projects. She received a scholarship with the School of School Entrepreneurs, going on to be selected to the inaugural accelerator program at the Impact Academy.

The social enterprise has been awarded grants from ING Direct and Macquarie Group, and counts some of Australia’s most reputable corporates as clients. Words With Heart has also funded more than 90,000 education days for women and girls in Sierra Leone, Uganda, Cambodia and Nepal in partnership with leading NGOs.

Being able to have something tangible and meaningful keeps us accountable and helps us measure our impact easily.

Lauren’s work for gender equality has been featured in publications such as Marie Claire, Upworthy, Junkee, Mamamia, Collective Magazine, and Cosmopolitan Magazine and she has spoken at conferences and events including TEDxQUT, Women of the World (WOW) Festival, UN Youth National Conference, and the IMPACT Social Enterprise conference.

Are you ready to start making a difference in your business?

Get started with custom printing